Business and Economy in Gaya

Gaya being one of the fast developing region of Bihar is known for its pilgrimage destinations which contributes immensely in its economy. It shares the boundary with Jharkhand and is the second largest city in Bihar. Gaya has a competitive advantage due to its good connectivity. Many State and National Highways connect Gaya to other parts of the state and country. Gaya also has an international airport and serves as a gateway to religious tourism.


Contribution of tourism in the economy of Gaya 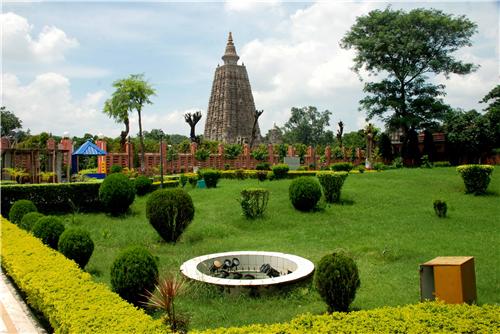 Gaya benefits a lot from tourism. Foreign tourists provide seasonal income to the locals. With many groups running and operating hotels and monasteries in Gaya, a lot of the possible income has finds way to Gaya. In search of a better standard of living and regular income, the local community has started some charity schools for destitute and homeless children, supported by donations entirely. The role played by the State tourism development and urban planning is very crucial in all this as in 2002 the temple marking the site of Buddha’s Enlightenment was designated as a UNESCO World Heritage Site. This has further adders scope to the life of local populations in Gaya.

Bihar is known for the number of weavers that it has, highly skilled and gifted. Out of the many destinations, Bhagalpur is known as the leading silk city. Second in line is Gaya, with around 8,000 weavers, making it the second largest weaving centre. Traditional handloom clusters exist in the districts of Bhagalpur, Gaya, Nalanda, Darbhanga, Madhubani, Siwan, Patna. Gaya is developing rapidly in the textile sector, with approx. more than thousand looms running. 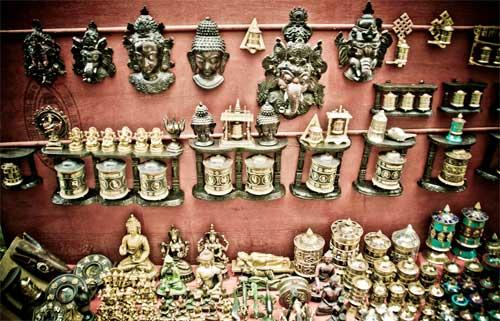 Many household industries flourish in Gaya, like agarbattis, production of tilkut and lai, power looms and hand looms. Gaya functions as a service centre for the surrounding towns and villages. The main commercial activities take place along the important roads of the town. The main vegetable market in the city is the Kedarnath Market. The city is also dotted with small shops. Handicraft stores sell mementos and statues related to Lord Buddha and his journey to enlightenment.

70% of the cultivable area in Gaya is under rice cultivation, making it an important agricultural activity here. Fragmented land holdings do not permit any major investments in irrigation equipment to improve yield. The soil in the district is quite fertile and alluvial soil is found at the confluence of rivers. 78% of the population of Gaya are engaged in the occupation of agriculture as their primary source of income. Various pulses like wheat, gram, barley, maize, masoor, arhar and potatoes are grown.